Leadership Principles from an American General 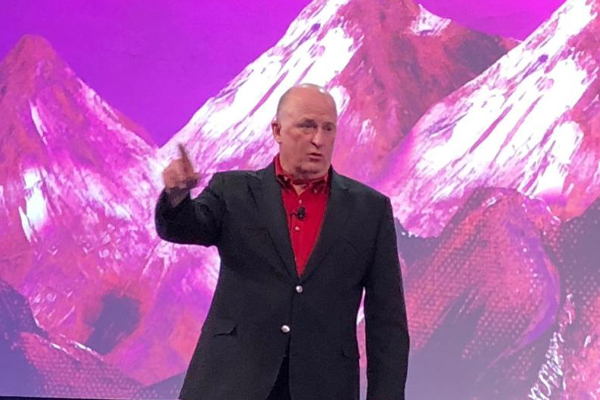 Rick Lynch’s motivational speaking foundation comes from his life’s story and leadership background. Audiences enjoy learning from his leadership principles through keynote addresses, lectures and seminars and walk away with supportive concepts based on lessons on how to lead better and build trust.

Rick enjoys spreading his leadership principles to corporate, military, college or religious audiences. Click below to watch clips of speeches that Rick has done and how you can get Rick speak to your organization. 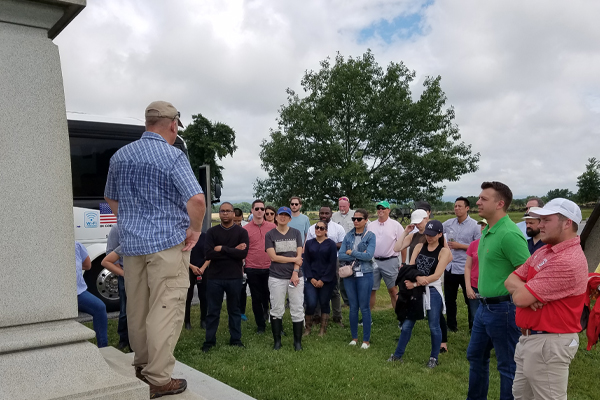 Rick Lynch provides a transformative leadership development experience in an innovative alternative to the traditional executive offsite for your team. His common sense approach with exceptional leadership lessons and passion for leading people puts its audience in the mindset to lead better. 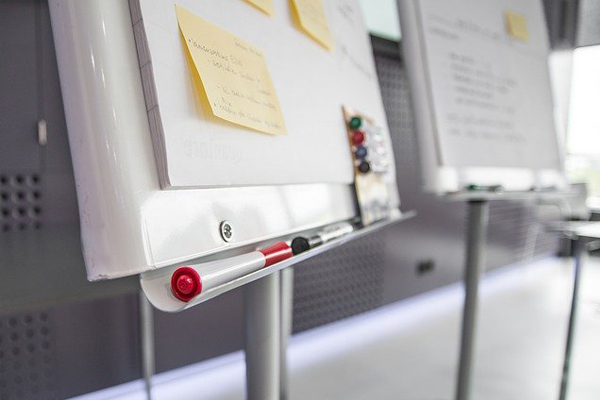 Workshops are based on Rick Lynch’s Adaptive Leadership experience during his 35 years in the Army. The sessions are focused on some aspect of adaptive leadership, such as time management, work-life balance, talent management, communication, collaboration, attitude and engagement.

Each topic is covered for one hour and the workshops normally last four hours. Contact Us to find out more about the Workshops or click on the button below to learn more. 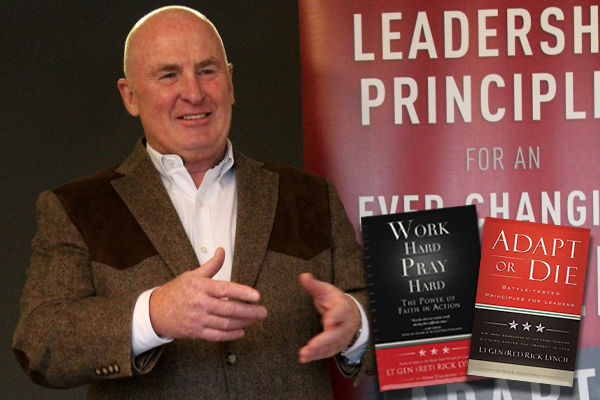 Sharing stories from the front and insights born from overcoming adversity on both the battlefield and in the boardroom, Lynch reveals impactful leadership principles ranging from earning respect and working effectively with diverse teams to adapting to new technology and laying a foundation of trust built upon integrity.

“Adapt or Die, Leadership Principles of an American General” condenses 35 years in the Army and 4 years at West Point into 9 leadership principles. With a focus on Faith and Family you will learn how to lead under difficult, changing circumstances. 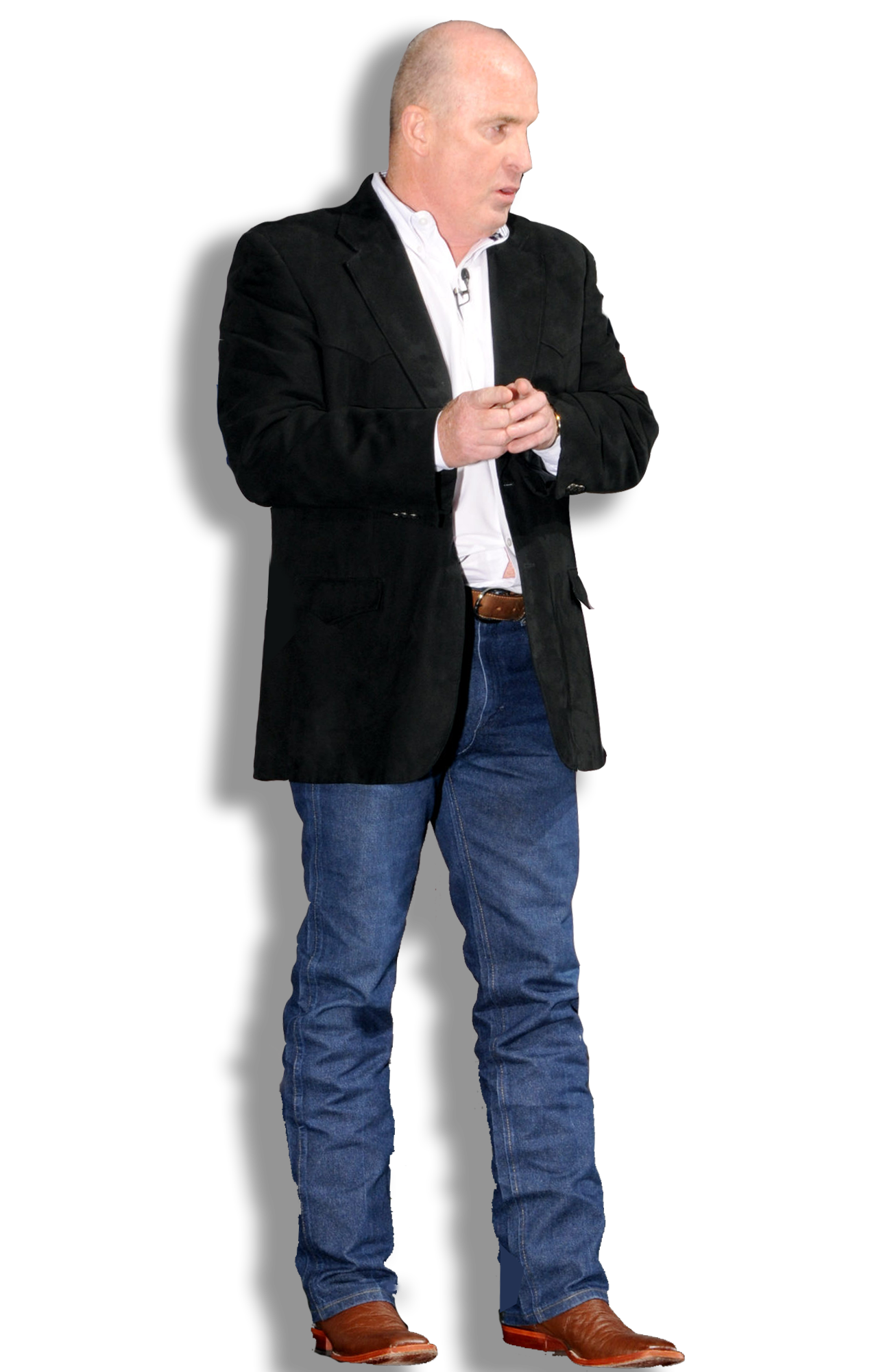 Rick Lynch’s Workshops, Leadership Tours and Speaker Keynote addresses are based on the concept of Adaptive Leadership, which is a leadership model founded on the idea that successful leaders must build and work with teams and enable them to adapt and find solutions, as opposed to tell them what to do.

The teamwork through Adaptive Leadership creates the conditions for the team to adapt to  constantly changing challenges and find solutions for their own success.

Rick Lynch’s Adaptive Leadership teachings come from his own experience as a leader during his 34 years career at the US Army where he led thousands of soldiers.

Retired Army Lieutenant General Rick Lynch is a husband, father, grandfather, and a leader to more than 120k employees.

As a junior in high school, Rick asked his guidance counselor (Eilleen Lowell) where he could go to school if he had no money, and she recommended applying to the Service Academies (West Point and Annapolis). He asked how much they cost, and was told that he would be paid to attend. Made good sense to him.

Organizations that Rick Lynch has spoken to 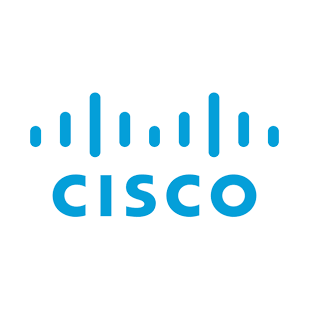 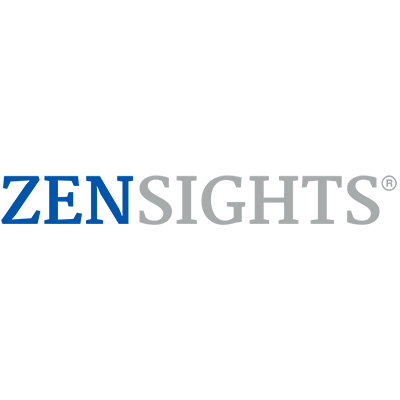 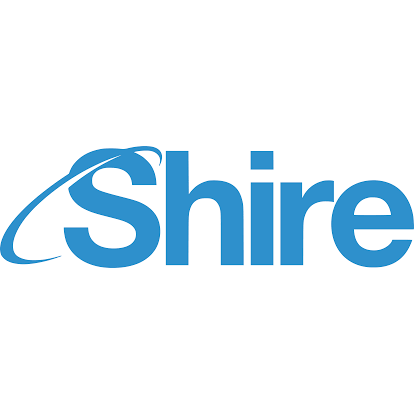 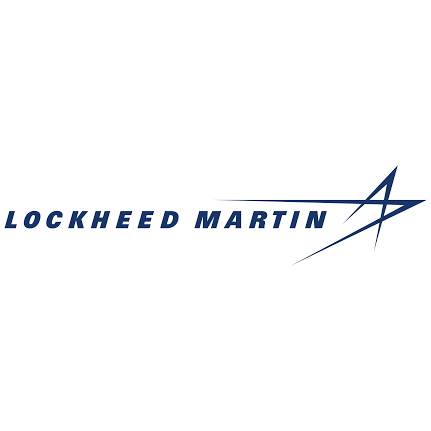 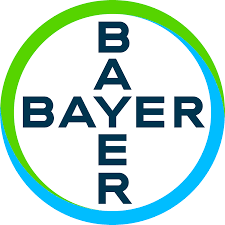 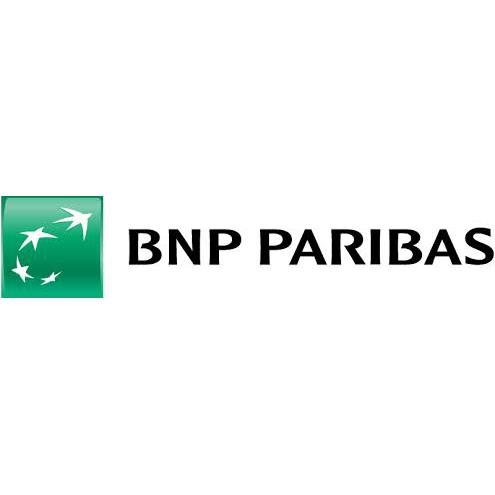 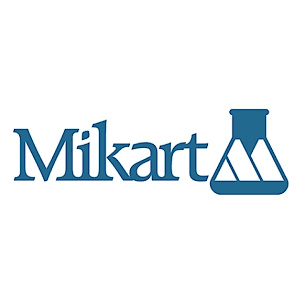 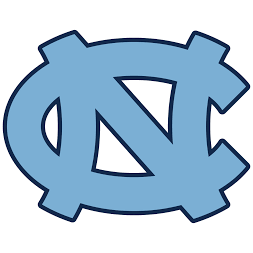 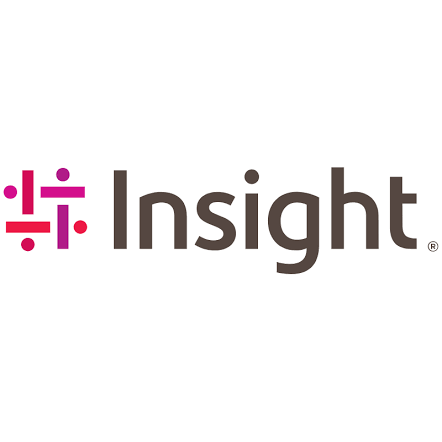 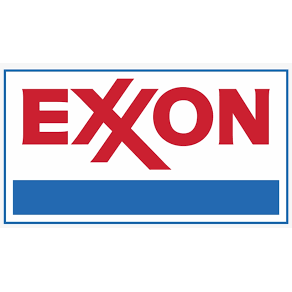 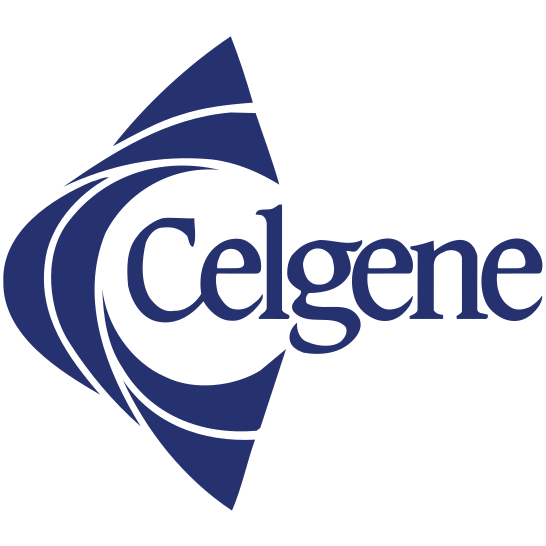 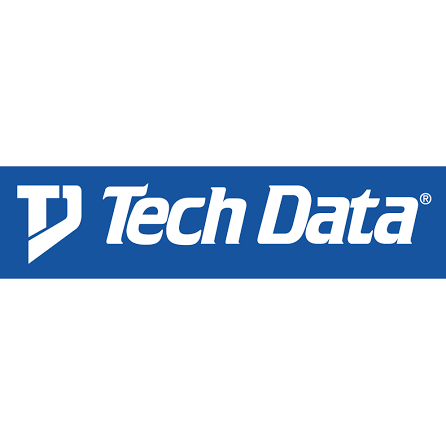 Rick Lynch has spoken at many organizations. Here is a list of some of them:

His common sense approach with exceptional leadership lessons told through real battle stories paired with his passion for leading people is infectious and immediately puts you in the mindset to lead better, in fact, to just be a better person.